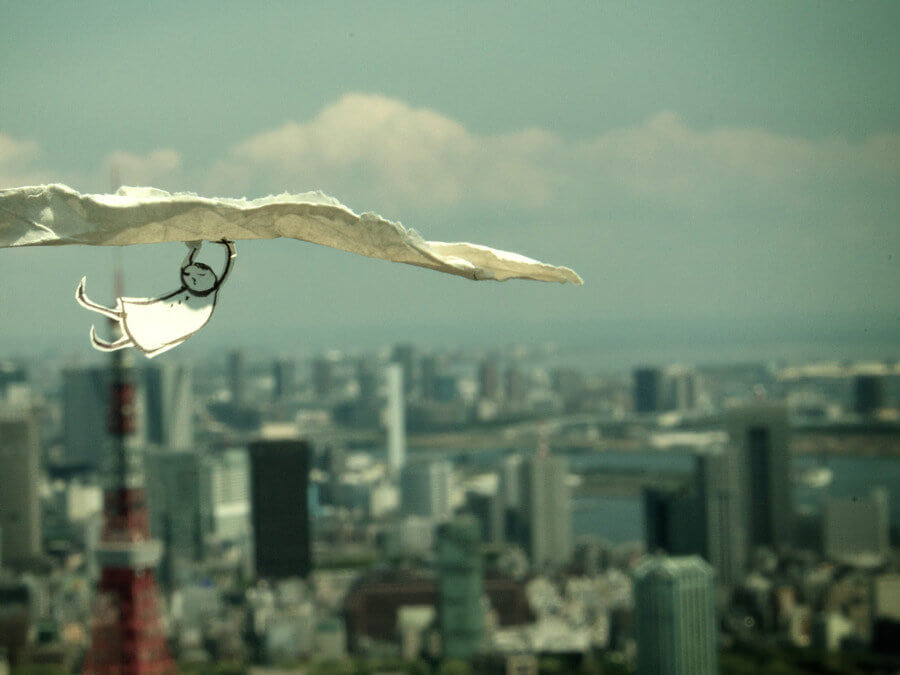 “When the world changes around you and when it changes against you, what used to be a tail wind is now a head wind – you have to lean into that and figure out what to do, because complaining is not a strategy.” Jeff Bezos

There is no doubt we are facing very tough challenges doing business in all corners of the globe. The list of barriers to effectiveness flow through every conversation… pre lockdown in South Africa they were heard in restaurants, around dinner tables, in board rooms, in meetings, on the shop floor and even walking on the beach. Now they are heard in Zoom rooms, in queues and on mobile phones. People are sharing real stories of struggle and adversity. Energy is low. Fear, frustration, sadness and despair are the contagious emotions that are spreading through the community. For many, the result is a feeling of hopelessness. So what does this mean for us and how do we make it through these challenging times?

This is not the first time in history that people have felt hopeless and that business has faced adversity. Many of us can even draw on our own stories of this. So what can we apply to our businesses right now that will impact positively?  It is time draw on a powerful business concept called The Stockdale Paradox.

Popularised in Jim Collins book Good to Great, this paradox has separated the successful from the unsuccessful for years.

Admiral Jim Stockdale was a United States military officer held captive for eight years during the Vietnam War. Stockdale was tortured more than twenty times by his captors, and never had much reason to believe he would survive the prison camp and someday get to see his wife again. And yet, as Stockdale told Collins, he never lost faith during his ordeal: “I never doubted not only that I would get out, but also that I would prevail in the end and turn the experience into the defining event of my life, which, in retrospect, I would not trade.”

This has come to be known as the Stockdale Paradox. It seems to be a contradiction, but holds a deep truth, hence known as a paradox:

“Retain faith that you will prevail in the end, regardless of difficulties… and at the same time… confront the brutal facts of your current realities”

When facing the brutal facts, there is a firm chance you will want to ignore them or give up. Fred Purdue from Pitney Bowes said  “When you turn over rocks and look at all the squiggly things underneath, you can either put the rock down, or you can say, ‘My job is to turn over rocks and look at the squiggly things,’ even if what you see can scare the hell out of you.” The brutal facts are not going to magically disappear. We cannot stick our heads in the sand like an ostrich and hope the difficulties pass.

Facing the brutal facts of your current reality requires us to be deeply honest and to get comfortable with being uncomfortable. But not to dwell there. Balancing this with a firm believe you will prevail, despite the circumstances, is a choice we all have to make now.  Leaders who can do this are left stronger and more resilient.

As Jeff Bezos from Amazon says: “When the world changes around you and when it changes against you, what used to be a tail wind is now a head wind – you have to lean into that and figure out what to do, because complaining is not a strategy.”