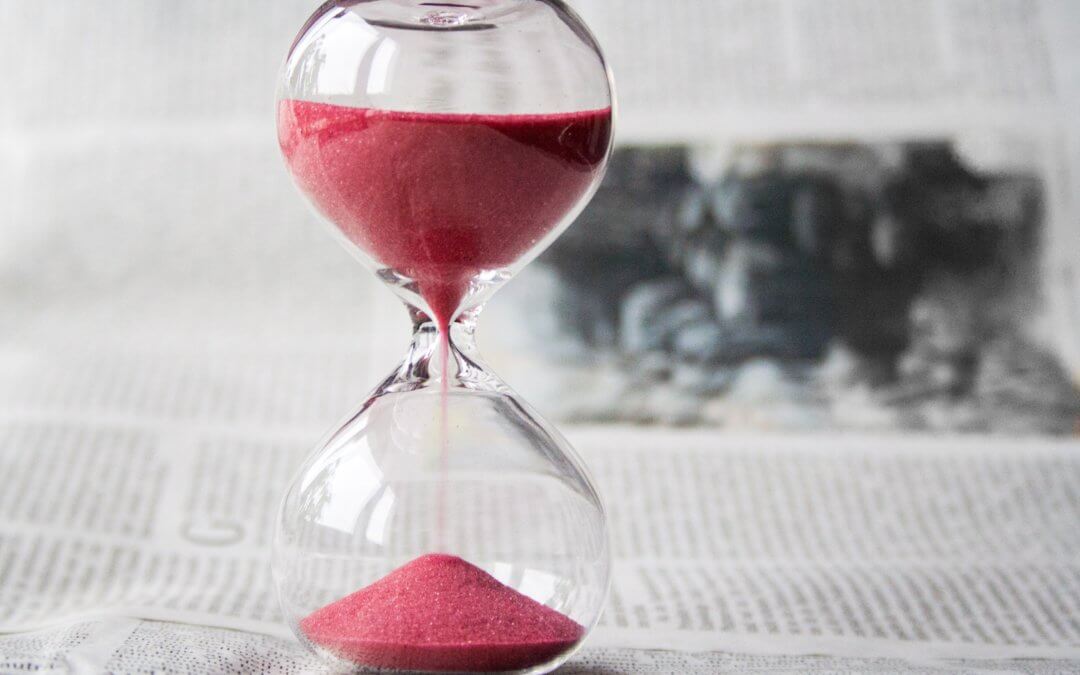 As we enter the first few months of 2019 and we prepare our strategy for the exciting possibilities that lie ahead, it is a good time to reflect and ask ourselves if we want more of the same as last year or if we are aiming higher? If so, how are we going to achieve it?

Perhaps this is a good time to be reminded of the powerful message from the old 1993 movie called “Groundhog Day”. Actor Bill Murray plays Phil, who is an arrogant, Scrooge-like weather forecaster who spends the night in Punxsutawney, Pennsylvania, where he reluctantly is to do a broadcast about the annual ritual of the coming out of the groundhog. His worst nightmare comes true as he wakes up the next morning only to find it is the morning of the day before all over again. Everything that happened to him the previous day — the man trying to start a conversation at the top of the stairs; the ritual of Groundhog Day — it all happens again. When he wakes up the following morning, it is the same day as yesterday and the day before, with the same oncoming snowstorm keeping him stuck in the same town and events repeating themselves like a broken record.

And so it goes, day after day, as he finds himself trapped in Punxsutawney in what science fiction would refer to as a time loop. If he does nothing different, events will repeat themselves as they were on the original day.

Do you find yourself complaining about the same things year on year?
Lack of accountability, poor work ethic, unreasonable customers, not enough time…

Like us, Phil finds himself in a bizarre situation, seemingly a victim of fate. But, unlike us, he gets the luxury of being stuck in the same day until he gets it right. Most of us go on autopilot through our (very similar) days. Phil learns an interesting thing that appears to be an essential truth: If he changes his behaviour, people will respond differently to his new actions, opening up all kinds of possibilities for playing with the unfolding of events.

What can YOU do differently to get a different reaction from those around you?

We spend time trying to fix things around us… employees, customers, relatives and even politicians… and we get stuck in Groundhog Day. But skilled problem solvers know better. They can break this time loop by changing their own behaviour.

Don’t keep going back to the same beginning. Take a page out of Punxsutawney Phil’s book: If you don’t want to get the same results, change how you are behaving.

So, what is it going to be…same procedure as last year?