A White Swan disguised as a Black Swan 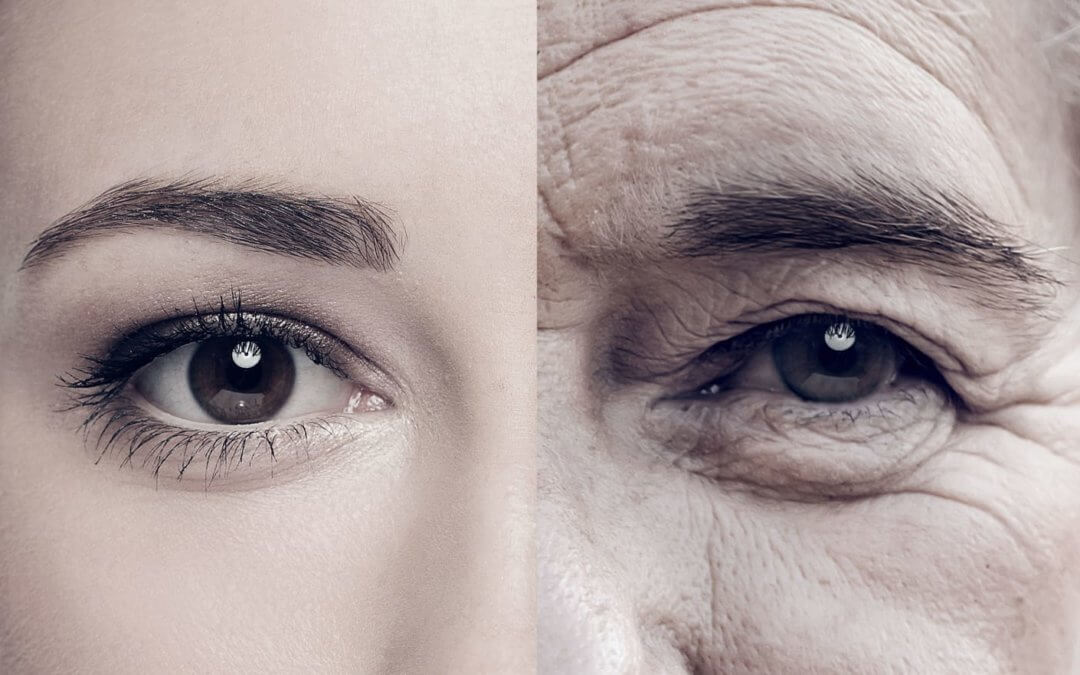 And the impact of bias on the current economic crisis

Remember the 1995 movie called Outbreak? Dustin Hoffman plays the lead role with a star cast including Rene Russo, Morgan Freeman, Donald Sutherland and Kevin Spacey. A  deadly virus, carried by a monkey host from the African rain-forest, starts infecting the entire population, and a handful of scientists struggle to find a cure. This movie is one of many box office hits with a global pandemic plot.

Vulture.com published a list of Best Pandemic Movies to watch during lockdown. Dating from 1964 ‘s The Last Man on Earth to movies like The Flu, I am Legend and the current day box office hit Contagion. So how did Hollywood fictional screenwriters predict a global pandemic and yet 2020 finds us reeling in surprise as we live the real fallout of Covid19, labelled by Forbes (19 March 2020) and others, as a Black Swan event? First let’s unpack what a Black Swan event is; why the global pandemic is NOT such an event and why we choose to label it as such.

The Black Swan Theory is a metaphor used to describe an unpredictable event that is beyond what is normally expected of a situation and has potentially severe consequences. According to author Nassim Taleb, who developed The Black Swan Theory, these events “are characterized by their extreme rarity, severe impact, and the widespread insistence they were obvious in hindsight.” (Taleb). Sounds just like this pandemic right? Wrong.

Taleb’s 2007 book has been described by The Sunday Times as one of the twelve most influential books written since World War Two. A former trader and risk analyst, Nassim’s work concerns problems of randomness, probability, and uncertainty. When interviewed in March this year, Taleb was very clear that the Covid-19 pandemic is NOT a Black Swan event. “It has a major effect, but is compatible with statistical properties”. Taleb says that there was great certainty that a pandemic would eventually take place and so calls it a White Swan. (Taleb).

In September 2019 a report was published by the Global Preparedness Monitoring Board called A World at Risk. Set up by WHO and the UN, the report advised that the world should prepare for a global pandemic that could affect up to 80 million people. They even recommended a seven point plan to assist in government preparedness (Dr David Hillson – The Risk Doctor).  As far back as 1979 the WHO had a conference on the possible emergencies that would arise as a result of a pandemic. Why do we ignore Hollywood screenwriters and the World Health Organisation? Our brains are wired for bias.

Financial planners might just be able to shed light on the particular bias that prevents us taking a pandemic warning seriously. In 2012 Merrill Lynch (financial & investment planners) launched an app called Face Retirement in an effort to connect it’s clients to their senior selves. The app was a response to a fascinating study done in 2011. A group of test subjects were shown a computer generated vision of themselves at retirement age and this connection brought them closer to their future selves and they were more willing than a control group, to making current sacrifices to ensure they allocated enough money to take care of their older self. We have a behavioural bias called present bias that prevents us from planning for our retirement. This present bias means most of us are less inclined to save for retirement because our eventual, grey selves are unknown strangers to us.  But brief exposure to aged images of the self can change that behaviour.

In short, we have an innate human tendency to focus on the present.  Risks that seem far in the future, not matter how likely they are, are often ignored. This bias encourages us to ignore the warnings. It also allows governments to claim they had no way of preparing for such events. As a result of their present bias, our health and medical systems were  unprepared. Claire Powles is the global head of software services for MBCI and she warns that there are a number of predictable and inevitable ‘when not if’ events that will unfold in the next decade. How many of us in business are planning for an H5N1 pandemic, or a highly successful cyber-attack on critical infrastructure or even a severe space weather incident? Failing to take high-consequence, high-probability events seriously results in ineffective planning. We are wired to ignore these future threats and this wiring has a serious impact on our resilience.

Resilient organisations are not just tenacious, collaborative and confident. They are flexible and they map patterns and trends and outsmart their present bias.  They are alert to the feedback loops that warn them of an imminent change and are able to use a plug- and-play approach to the future.  These organisations have grown their capacity for disruption. They expect shit to happen and they know where to focus their attention when it does. If resilience is concerned with the strength and speed of our response to disruption, then the resilient organisation is created by resilient leaders.

Resilience is becoming the most important business dialogue of the century. Resilient leaders constantly challenge their own bias and don’t blame high-consequence, high-probability events for their current challenges. These leaders have resilience on the agenda as they prepare for building business success.  Resilience might seem like a complex topic, but it is a well-researched capacity available to all of us. There are certainly a set of strategies that when used repeatedly in a person’s personal and professional life, will strengthen their resilience core.